Teaching Your Kids to Combat Cyberbullying

Note: a Special thanks to guest blogger Deborah Lansing for this informative piece on cyberbullying!
— Donna Rice Hughes, President & CEO, Enough Is Enough 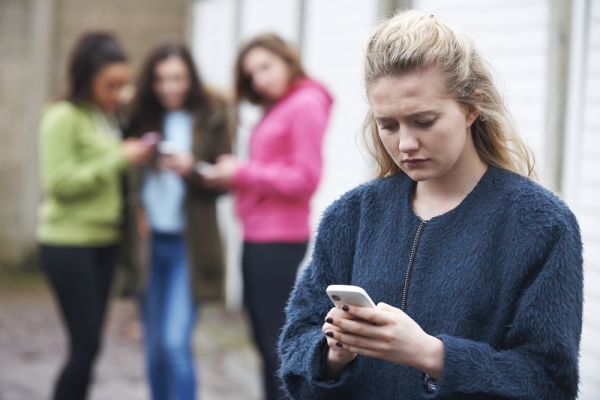 Parenting in the digital era has to be taken to another level. Not only must we be aware of the dangers that lurk around our local community but we are now dealing with dangers stemming from every corner of the world due to technology.

Cyberbullying is one of the issues that has come with the digital age and its effects have been saddening, at times even tragic. From false rumors spread online to mean texts, threats and even identity theft, cyberbullying comes in many forms.

It is much easier for anyone to bully or to get bullied online, rather than in real life. While 19.6% of students have reported being bullied at school, 43% of teens have reported being bullied online. Arming your kids with the right tools to combat cyberbullying is one way you can help beat this global issue as a parent and raise kids that are not bullies; kids who know how to stand up for themselves and for others. The following tips by the Digital Avengers Cyberbullying Campaign will help you to raise kids who are capable of handling this modern issue.

Say no to compromising media – Your kids should be taught that no matter how much they may trust someone, they should never send inappropriate photos or videos of themselves because they could be used against them. Moreover, data such as passwords and addresses should never be shared online for the same reason. 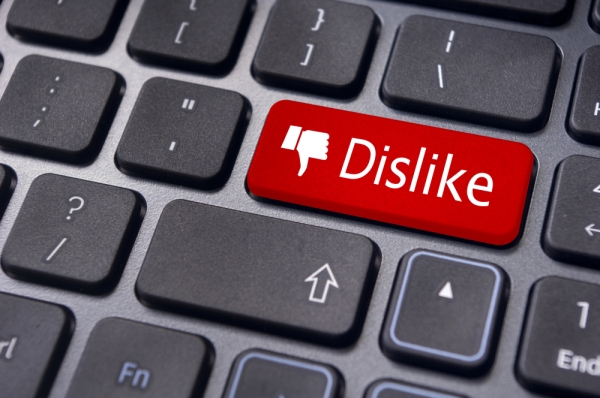 Commenting or liking is adding fuel to the fire – Your kid may not be the initiator of cyberbullying but if he likes or shares the post, then your kid is only participating in the success of another cyberbullying story.

Teach them not to be bystanders – “90% of teens who see cyberbullying say they ignored it,” which is a significant statistic. Encourage them to report cyberbullies whenever possible (this is easy to do on social media sites). They can also comment and say that they are against such bullying and they can reach out privately to the victim to show their support.

Save evidence – Whether they are the ones being bullied or witnessing someone else being bullied, teach your kids to save evidence. Emails, social media posts, screenshots and other forms of evidence will all help to bring down cyberbullies.

Don’t fight it alone – Even the most confident adults can struggle to handle cyberbullying, let alone kids who are just finding their feet in the world. Cyberbullying has led to several tragic stories and so your kid should know that he should never fight this battle alone. Finding the right support system — parents, teachers and good friends will help your kid come out of this stronger than ever.